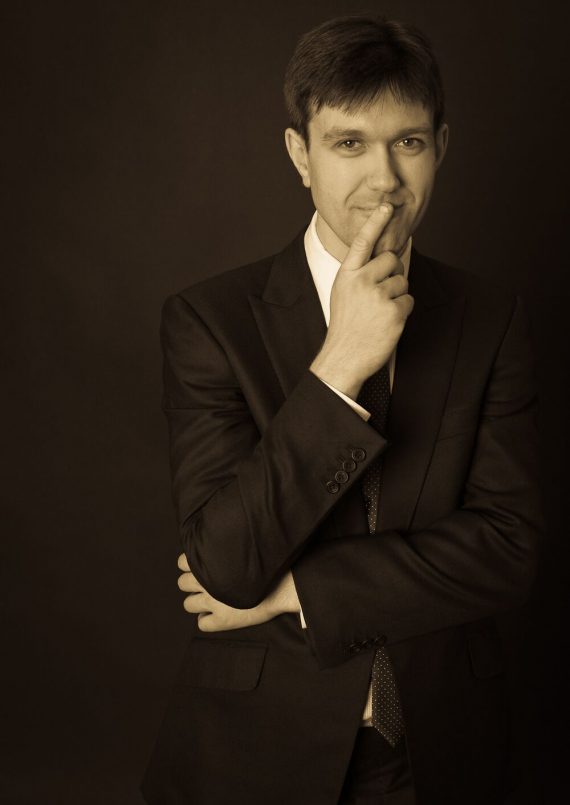 Ben sang in the Chamber Choir and played organ at Manchester Cathedral. He’s now a Repetitor mit Dirigierverpflichtung (repetiteur with conducting duties) at the Schleswig-Holsteinisches Landestheater in Flensburg, Germany.

Ben’s still in contact with many people from Chetham’s. He particularly remembers performing a ‘quite special’ Tchaikovksy 6 at Lichfield Cathedral, and remembers school as a, “Hugely positive musical environment and experience. As an employer of singers now, I know that anyone with Chets on their CV will be a fine musician.”