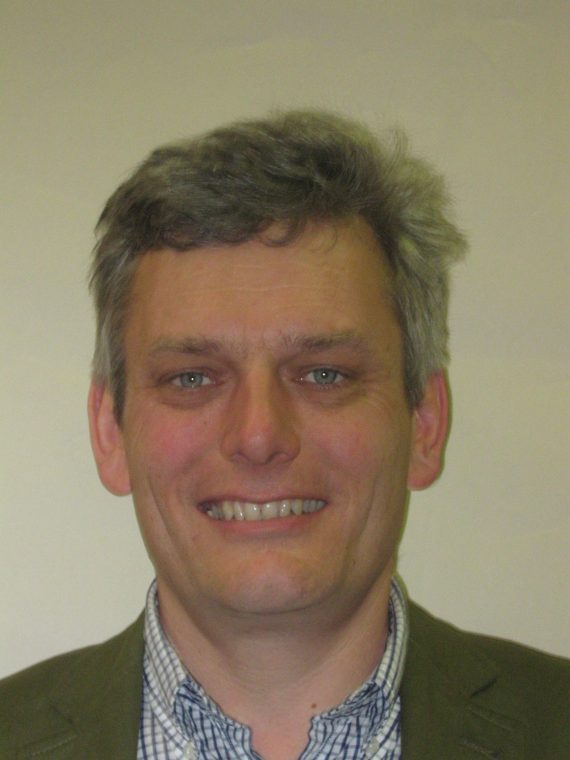 Simon Webb has been General Manager of the BBC Philharmonic since 2014. He started his career as a cellist, working in Portugal, Hong Kong and Ireland before spending ten years playing in the London Philharmonic, where he was also Chair of the LPO’s board and very active in their education programme. Since leaving the LPO in 2005 Simon has worked as Administrative Director of Music in the Round in Sheffield, programme manager for the Sheffield International Concert Series and Director of Orchestral Management at the CBSO. He was a Clore Fellow 2007-8 and has served as a trustee of Manchester Camerata and the National Children’s Orchestra.
Simon studied theology at Selwyn College Cambridge and the cello at the Royal Academy of Music. He lives in Sheffield with his wife Shelagh and three children.