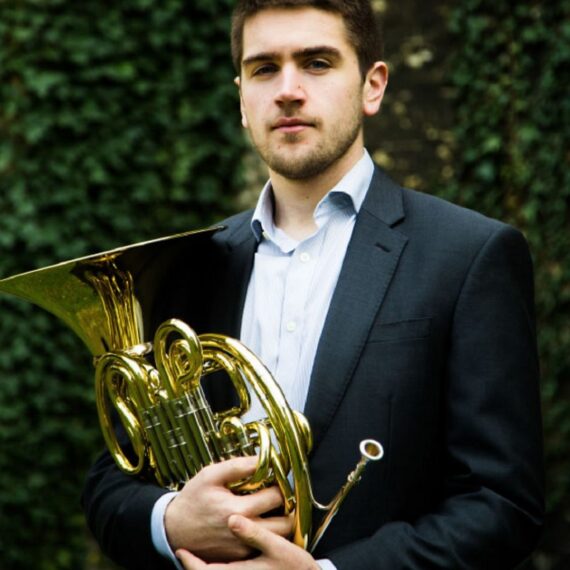 Ben Hulme studied at Chetham’s from the age of 10 and spent eight years as a Chet’s student. Since leaving in 2015, he has gone on to have a successful career as a French Horn player, taking up the position of Sectional Principal Horn at the BBC Philharmonic Orchestra.

Ben just returned to Chetham’s to give a series of masterclasses to our Brass students. While he was back, we asked him to share some thoughts and memories from his own time as a student with us.

I’ve got no doubt that Chet’s is the reason that I’m where I am today (and still enjoying it!). Chetham’s provided a rounded education within a supportive environment that allowed me to try new things and take risks. The instrumental tuition was world-class and when you couple this with the variety of other opportunities and experiences, it’s hard to imagine that this could have been experienced anywhere else.

What was the best thing about your time at Chetham’s? Do you have any favourite memories?

The immersive environment that surrounds you with peers and members of staff who all have the same passion for music has to be the single best thing that Chet’s has to offer.

Two trips to Giardini La Mortella in Ischia have to be up there with my favourite memories, but really there are too many to mention!

After leaving Chet’s, I went to study at the Royal Academy of Music and I’m now happily back in Manchester as Section Principal Horn of the BBC Philharmonic.

What advice would you give to your past self?

To all current students at Chetham’s – make the most of the abundance of the practice rooms, ensemble rooms and fantastic accompanists before you leave!

What impact did Chet’s have on your life?

Chetham’s allowed me to develop in my own time to prepare me for a career in music, but I also met some amazing people and made friends for life. I’ll always be grateful! 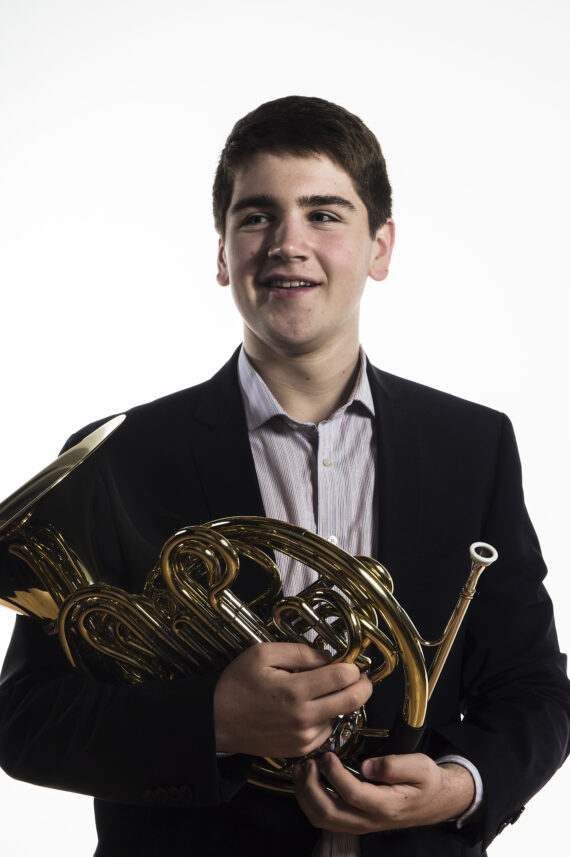 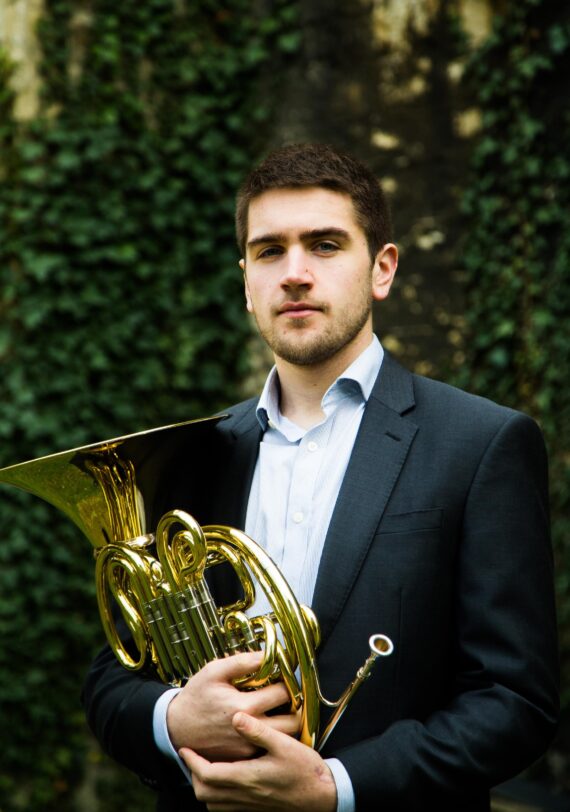