The state-of-the-art New School Building and the stunning Stoller Hall have opened a new chapter in Chetham’s 600-year history.

The medieval buildings which continue to house Chetham’s Library were built from 1421, orginally the site of the manor house of Manchester, this was redesigned to serve as a college for priests connected to the neighbouring Manchester Cathedral. The buildings survived the religious tumult of the Tudor era and the experiments of its 16th century warden, Dr John Dee. A prominent burn mark on a table in Dee’s office is, it is said, the footprint of the devil, summoned by the alchemist in his lifelong pursuit of knowledge.

Through the English Civil War, the college’s position on a bluff above the rivers Irk and Irwell made it a key defensive asset. Afterwards, disused, damaged by gunpowder and reportedly home to free-ranging pigs, the buildings were acquired by the executors of Humphrey Chetham in 1653.  Chetham’s will stipulated the establishment of a free public Library, ‘for the use of schollars and others well affected’, and a School for the education of forty poor boys from honest families.

The first pupils were admitted in 1656, and Chetham’s School played a vital role as an educational charity until the 20th century. Around it, the medieval town of Manchester flourished and grew into the world’s first industrial city – a journey chronicled in 1876 by Isabella Banks in her novel The Manchester Man, whose hero Jabez Clegg receives his early education as a student at Chetham’s.

The 20th century brought huge expansion in educational opportunity and at one point three schools shared the yard – The Manchester Grammar School, Nicholls Hospital School and Chetham’s School, where boys still wore traditional Tudor dress.  From the 1950s music slowly but surely put down firm foundations, helped by the strong musical tradition of a city which boasted two fine orchestras and two music colleges, now merged into the Royal Northern College of Music.

In 1969, a bold and far reaching decision was taken – to change the boys’ Grammar School into a fully co-educational specialist Music School, with boarding accommodation extending its reach to students far beyond Manchester. Students lived and studied in the former Palatine Hotel and the former college buildings, until in 1978 the Long Millgate building, formerly home to Manchester Grammar School, was purchased to provide additional space. Our campus was then further expanded with the additions of New College House in 1994 and the Nicholls Building extension in 2004, increasing the capacity of our boarding accommodation.

Fifty years later, Chetham’s enjoys an enviable reputation as one of the world’s most celebrated and internationally renowned schools of music. In 2012, Chetham’s Capital Project was underway and our facilities were transformed with the opening of the New School Building, a superb space for learning with acoustically designed practice and performance rooms, bright new spaces for academic study, and the opening of The Stoller Hall in 2017, a stunning new performance venue forging links between professional and student musicians. 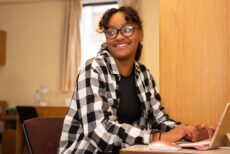 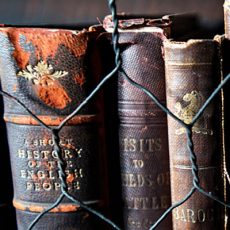 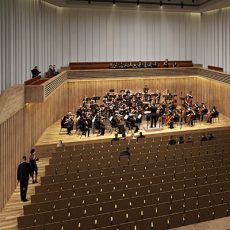