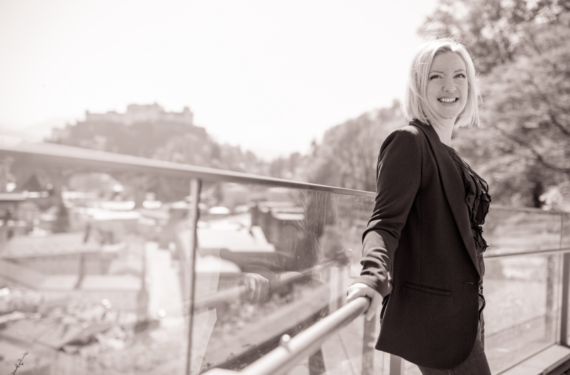 Ruth’s fascination with the recorder began in the tiny village of Rye (East Sussex, UK) at the age of six, when she was given an ebony moeck soprano. After initially learning the instrument with her father and gaining much experience by playing in a quartet together with her parents, she was accepted at Chetham’s School of Music, where she resided until 2004, studying with Alan Davis and Daniël Brüggen. With extensive performance opportunities ranging from a tour in Norway to concerto performances with Manchester’s Halle orchestra, Ruth was able to experience life as a professional musician from an early age. She received 2nd prize in the ‘Moeck/SRP solo recorder competition’ at the age of 17.

She furthered her education at the Amsterdam Conservatoire, studying both early music and contemporary recorder with Walter van Hauwe and Paul Leenhouts, gaining her bachelor degree in 2008. She was a member of the ensemble The Royal Wind Music during her time in Amsterdam and performed in many concert halls and festivals throughout Europe and America including the Concertgebouw, Boston Early Music festival, Utrecht Early Music Festival, and Barcelona Early Music Festival.

From 2012-2015 she studied with Dorothee Oberlinger at the Mozarteum University in Salzburg, gaining a Masters and Post-Graduate degree with distinction, where she focused on baroque performance practice. During her post-graduate degree she also worked as an assistant to the early music department as well as the contemporary music department at the Mozarteum University, where she organised many international workshops, courses, masterclasses and concerts. She performed in Denmark, Sweden and Canada with the Vienna-based contemporary ensemble Airborne Extended playing newly-commissioned works for recorder, flute, harp and harpsichord.

Ruth is currently a member of the recorder quintet Seldom Sene, specialising in consort and particularly renaissance repertoire, and with whom she has recorded six CDs – the seventh, Fortune Infortune (music from the court of Margaret of Austria) will be recorded in Amsterdam in November 2022.