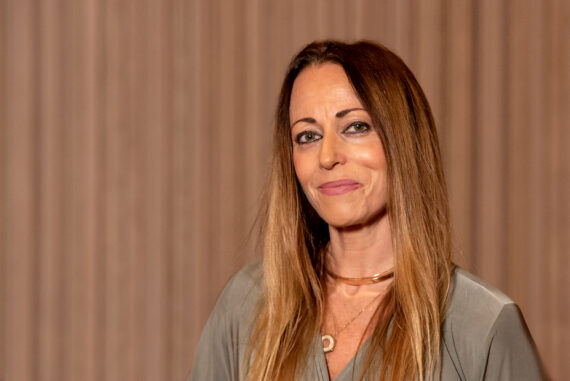 Belinda Gough is an Australian flautist resident in the U.K since 1995. She is currently Head of Woodwind at Chetham’s School of Music, Manchester a position she has occupied since 2002. Previously, she was Senior Tutor/ Coordinator in Woodwind at the Royal Scottish Academy of Music and Drama, where she also taught flute, chamber music and lectured in instrumental history.

Whilst in Scotland, she pursued an active freelance career, performing regularly with the Royal Scottish National Orchestra, BBC Scottish Orchestra, Scottish National Jazz Orchestra and the cutting edge contemporary Paragon Ensemble. Her founding work with the Commonwealth Chamber Ensemble has also led to both chamber and solo concerts here in the U.K. and abroad in Canada, France and Australia.

Belinda studied the flute with Alain Marion, Raymond Guiot and Vincens Prats in Paris where she obtained Premier Prix de la Ville de Paris. She has competed successfully on the international competition circuit; laureate of many prizes, and highly awarded by scholarship and sponsorship bodies in France, the U.K. and Australia. Previous to her studies abroad, she completed her studies at the Conservatorium of Music High School and Sydney Conservatorium & University, Australia.

In Australia, she has released the contemporary C.D, Voodoo Fire. Here in the UK, she has performed in Tommy Smith SNJO’s recording Miles Ahead with Ingrid Jensen and has performed on many of the Royal Scottish National Orchestra’s recordings.