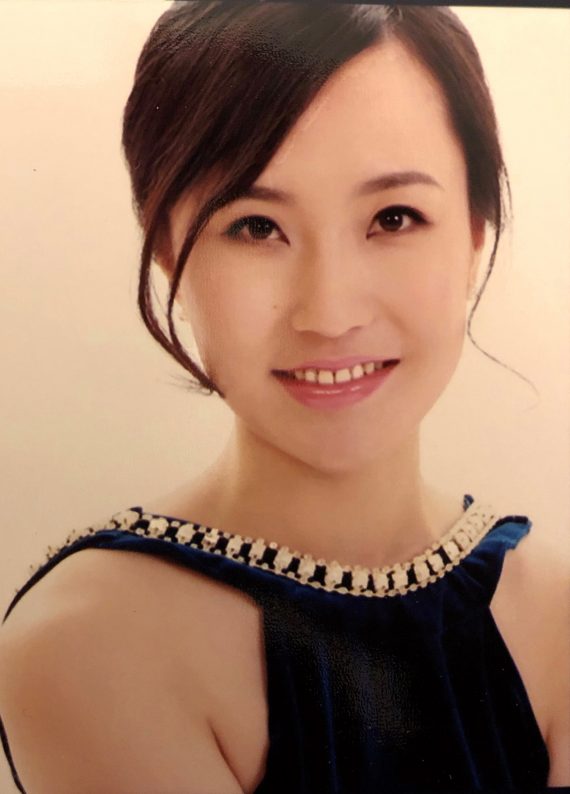 One of today’s outstanding Chinese pianists, multi-prize winning pianist BingBing Li has performed around the world as a soloist, chamber musician, and recording artist with Naxos. In her childhood she was described as a child prodigy. At the age of 10, she was nominated to record the complete Bach Inventions and Sinfonias on a national label (Universal Music) in collaboration with her school Central Conservatory of Music, this recording is still available today as a testimony of her success.

Praised for her highly imaginative and musically intelligent playing, her performance has been described in The Times and many other outlets as having vigour and authority, genuine brilliance and phenomenal artistry.

Currently, BingBing enjoys exploring neglected music. The highlight to date includes a recording of Walter Niemann’s Sonatas on the Naxos Label,  which has received international acclaim.