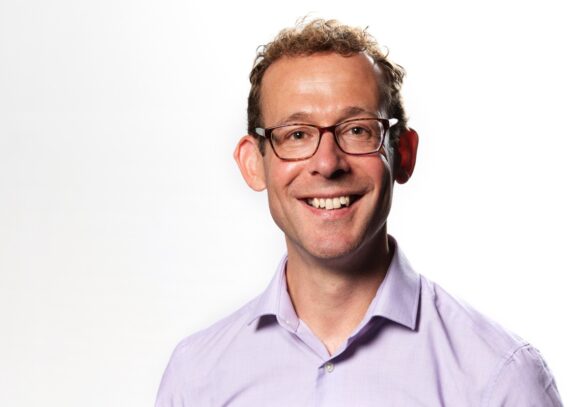 Dr Martyn Shaw is the Woodwind Coordinator at Chetham’s where he also coordinates the Historical Performance Programme. He studied at the Guildhall School of Music and Drama, and was subsequently awarded a double entrance scholarship by the Royal Academy of Music, where he completed a combined Masters programme in both modern and historical performance practice. Martyn studied with Edward Beckett, Lisa Beznosiuk, Rachel Brown, Sam Coles, Michael Cox, Kate Hill, Paul Edmund-Davies, Stephen Preston, Averil Williams and Trevor Wye.

Martyn has a particular specialism in Baroque, Classical and ‘pre-Boehm’ nineteenth-century flutes. He is a leading authority in early nineteenth century flute performance practice and has worked with many of the country’s leading period-instrument ensembles including The Orchestra of the Age of Enlightenment, London Handel Orchestra, Armonico Consort, English Scholars, Ex Cathedra and Welsh Baroque. Martyn is principal flute with Manchester Baroque, for whom he is also Concerts and Projects Manager. His recording ‘The Nicholsonian Effect’ (Omnibus Classics) features works for flute and piano from nineteenth-century England performed on period instruments. Alongside his work as a performer and researcher, Martyn is also a qualified coach and mentor specialising in helping performing musicians with performance anxiety, nerves and skills in communication.

In 2014 Martyn completed a PhD in early nineteenth-century performance practice at the University of Birmingham. His doctoral research uniquely assesses the interrelationship which existed between performance, pedagogy and instrumental design in the work of Charles Nicholson (1795-1837) and represents the first significant study of tone-colour, vibrato and flute portamento within the performance practices of the period. He is a Principal Lecturer at Leeds Conservatoire, and has presented research seminars and lecture recitals for the Royal Musical Association, Society for Musicology in Ireland, Performance Studies Network, University of Birmingham, Open University, Schola Cantorum Basiliensis and at the International Conference on Nineteenth-Century Music.