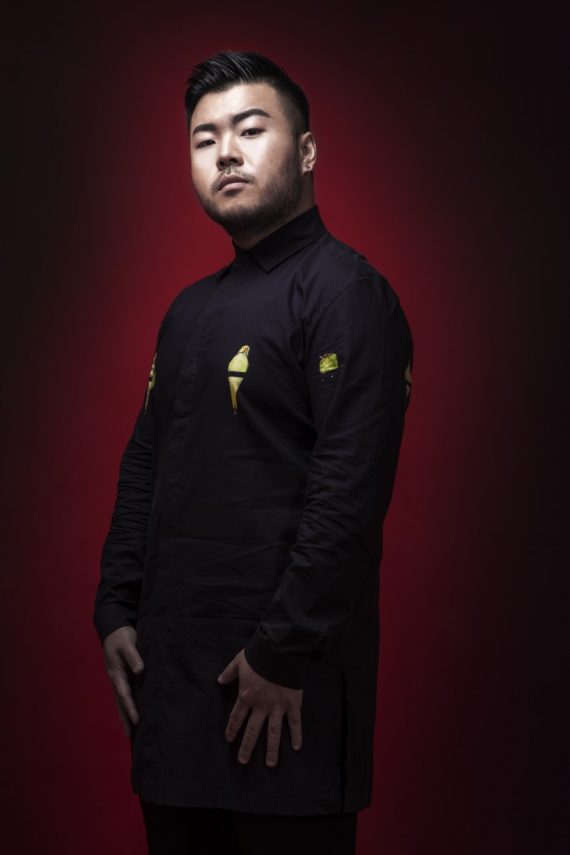 Le has performed in front of the British Royal Family at the 60th Royal Over-seas League Competition Award Ceremony in London’s Southbank Centre, where he has won the first prize of mixed ensemble category with his Aurora Percussion Duo, they have also won the Park Lane Group Competition in Southbank Centre. The duo has been chosen by “Live Music Now” to deliver exciting projects to special educational needs across the UK. The Duo been invited to play at some of the best venues and festivals including Edinburgh Fringe Festival, BBC In Tune, Newbury International Music Festival, Bridgewater Hall, Queen Elizabeth Hall, Purcell Room, Xi’an Concert Hall, RNCM Day of Percussion and many more.

Currently Le is the Deputy Director of Percussion at the Royal Northern College of Music and Marimba/Solo Percussion tutor at Chetham’s School of Music, he also holds two visiting professorship at Xi’an and Shenyang Conservatory of Music in China. In 2018 Le has been appointed as the Vice-President of China Youth

Percussion Group. He is a Yamaha Artist, Sabian Artist and a Signature Artist of Encore Mallet. Inc.