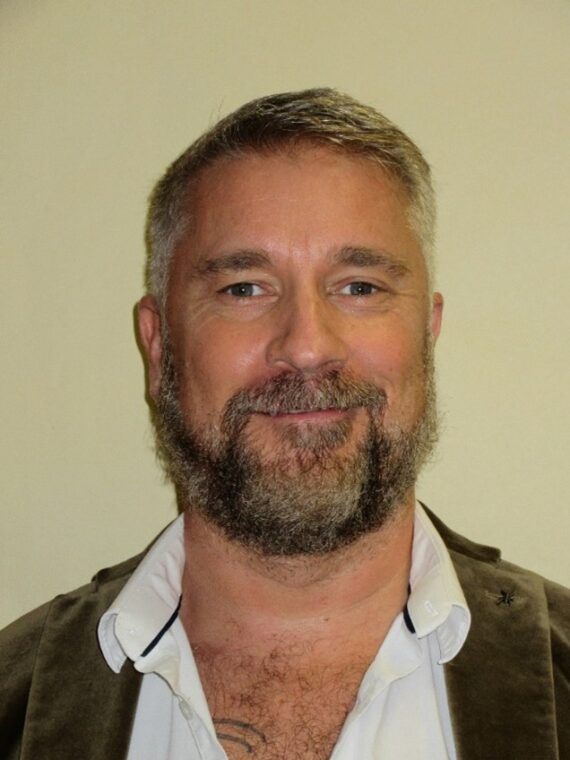 Les is a producer for BBC Radio 3, with 23 years’ experience on the network.  He is based at MediaCityUK and has been part of Radio 3’s Manchester/Salford team since 2002.  His main responsibility is as Lead Producer for The Early Music Show – looking after the network’s output of medieval, Renaissance and Baroque repertoire and all things with a “historically informed performance practice” bent.  He also regularly produces Radio 3’s Saturday Breakfast show, the weekly Afternoon Concert strand, and live evening concerts featuring orchestras, from the Royal Northern Sinfonia at Sage Gateshead, to the City of Birmingham Symphony Orchestra, and everywhere in between.  He has also recently made Sunday Features on the relationship between music and chronic pain, and traced the journey of a new violin from the Bavarian forest where its materials once grew to the concert platform it now performs on.  He’s currently researching into the life and music of the American composer Edward MacDowell and into the cultural history of Belize.  Every day’s a school day in radio.

Les trained as a viola player, singer and conductor at the Guildhall School of Music, the University of Leeds and at the Hogeschool Conservatorium in Enschede.  He has a real passion for early 20th Century British music, particularly Vaughan Williams, Bax, Moeran, Warlock and Grace Williams, but other composer favourites include Haydn, Mahler, Tchaikovsky, Bartok, Sibelius, Ravel, Nielsen, Piazzolla, and has discovered more recently the piano music of Ludovic Lamothe, and as Les has acclaimed, “the genius that is” Caroline Shaw.

Les now lives in a rural Cotswolds idyll with his husband Will and their partner Simon, along with Darwin the Weimaraner and Walter the cat, but is regularly in Manchester for work and social purposes, and is still heavily involved in the city’s LGBTQ+ cultural life.  Les was a Trustee of Manchester Pride for nine years and was the co-founder of its year-round arts & culture programme – Superbia – designed to celebrate Manchester’s extraordinary queer talent with messages of love, acceptance and inclusivity at its core.

For more than a decade, Les also ran a biennial charity cycling event called “Mission Malawi”, which helped to raise funds for people in Malawi and Mozambique who were living with HIV.  Manchester and Malawi are very much his “happy places”.

That said, Les is also a season-ticket holder at Luton Town Football Club, and tries to get along to as many matches as he possibly can.