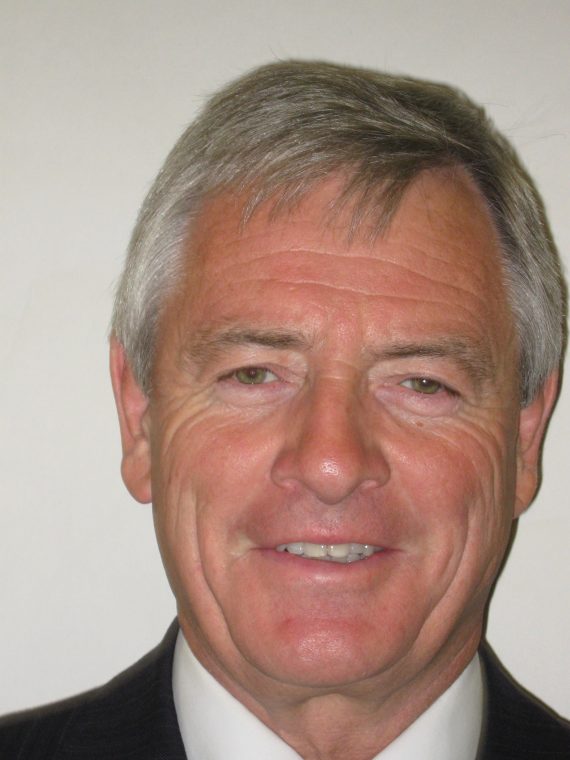 Malcolm Edge is a former vice chairman of KPMG in the UK and a European board member. He spent most of his career at KPMG but is now involved in various other activities. He is chair of the North West Business Fund  and also holds various other non-executive director ships and consultancies relating to North West businesses. In addition to his role as a Feoffee, he is also a member of the Chetham’s Library Committee.