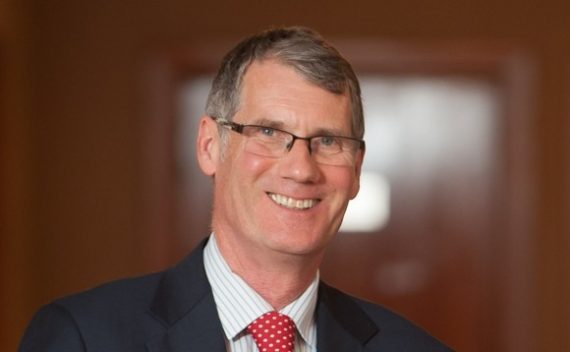 Nigel is a solicitor of some 40 years’ experience, specialising in family law work. He is a consultant with national firm Mills & Reeve and was Head of Family Law between 2016 and 2020. He now focuses primarily on his work as a family arbitrator in financial cases and supporting various projects and initiatives for the firm and is based primarily in their Manchester office. He is also an adviser to litigation funding business, Ampla Finance.

Throughout his long career Nigel has been committed to helping his clients find an agreed, constructive solution to the issues they face. He is a long-standing member of the family justice organisation, Resolution, and is the only person to have been its national chair twice, first between 1995 and 1997 and then most recently 2016-2018. He has campaigned for many years for a change in the divorce laws so that the ability to apportion blame in the process is removed and conflict, particularly for children, is reduced. This resulted in his firm representing Resolution pro bono in the Supreme Court case of Owens in 2018 and the campaigning finally led in June 2020 to the Divorce, Dissolution and Separation Act receiving Royal Assent, which provides for a no fault divorce process that, when it comes into force in Autumn 2021, will make the process kinder and more constructive for thousands of couples and their children.

In 2018 Nigel was given honorary life membership of Resolution and in 2019 was honoured with the Cornwell Award for Outstanding Contribution to Family Law.

Nigel remains a co-opted member of Resolution’s national board and sits on its key training and learning committee as well as continuing as its main spokesperson for divorce reform. He comments regularly in the print and broadcast media on family law issues.

Nigel is passionate about music. His tastes range from Beethoven to Bowie and Zappa to Die Zauberflöte! He plays piano but can only dream of reaching the standards he experiences whenever he hears the Chetham’s students play. He did however write the music that his elder daughter came down the aisle to at her wedding, with his original composition being recorded on the former Director of Music’s piano and then rearranged for quartet by a Year 10 student at the school. Nigel also featured years ago on a Radio 1 session when his brother’s band recorded at the famous Strawberry Studios in Stockport. He was entrusted with backing handclaps. Rock and roll!