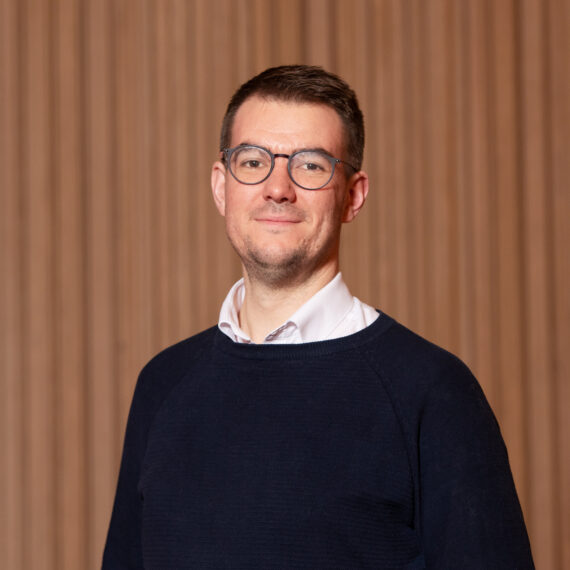 Simon Passmore was born in Hexham, Northumberland in 1990 and began piano lessons at the age of seven, studying with Hexham Abbey’s then directors of music John Green and Michael Haynes and later with Newcastle University’s head of keyboard David Murray. He has given solo piano recitals at numerous festivals across the UK and has featured as a concerto soloist both in the UK and abroad.

Simon is currently the Director of Music at St Ann’s Church, Manchester, following in the footsteps of his mentor, Ronald Frost, who held the post for over 38 years and performed over 1000 free recitals.

After finishing a BMus at the RNCM, studying with Murray McLachlan, Simon completed the repetiteur course supported by a full scholarship, studying with Kevin Thraves. His awards whilst an undergraduate included the Alfred Clay Prize for the highest final recital mark, the Christopher Duke prize, 1st prize in both EPTA UK and EPTA Belgium competitions, and several prizes for accompaniment.

Aside from music, Simon is a keen football fan and hopes to see Plymouth Argyle succeed beyond anybody’s reasonable expectations.