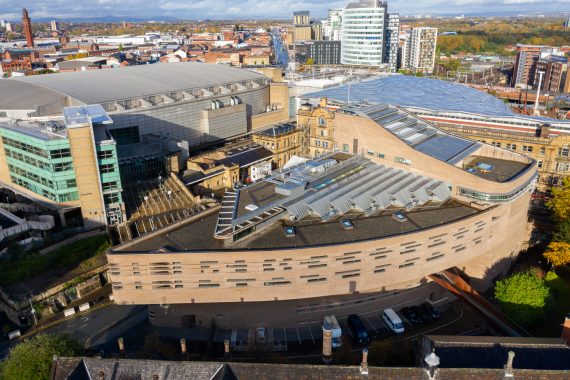 Today, plans were approved for a memorial to the victims of the Manchester Arena bombing attack. The memorial, called The Glade of Light, will be located outside Chetham’s, in the area between our land and Manchester Cathedral.

“The Glade of Light is a beautiful, poignant memorial to the victims of 22 May 2017. We welcome the memorial’s approval today.

“The Manchester Arena bombing, which took place just metres away from our busy boarding school, is something none of us in the Chetham’s community will ever forget. Once again, we are thinking of the victims and their families today.

“Thank you to our partners and friends at Manchester City Council – with whom we have worked closely on the finer details of the planning scheme – for their collaborative approach to the memorial design, something which is so important to every one of us in the city.”