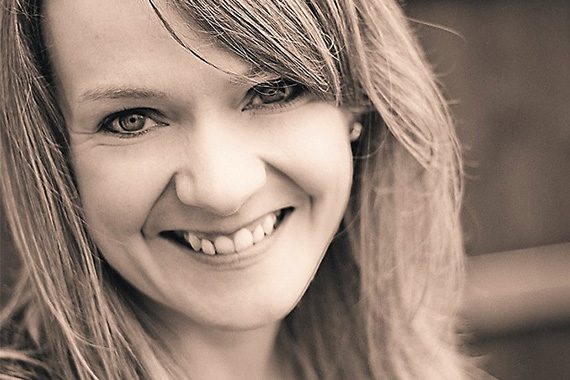 Sarah is studying for a PhD at the University of Huddersfield, where she will journey into England’s distant musical past, from 1216 to 1272.  The Musica Britannica Trust Research Award – bestowed after she had submitted a detailed application to the judging panel – will enable her to acquire a costly facsimile edition of surviving repertoire from the Henry III period.  This will be an important aid to her researches, which are supervised by the University of Huddersfield’s Dr Lisa Colton, Reader in Musicology and a leading authority on medieval music.

Set up in 1951, the Trusts core aim is to publish an authoritative national collection of British music.

The project marks the revival of a long-standing ambition to carry out doctoral research into music of the Middle Ages.  Sarah studied music at Oxford in the 1990s and planned to move straight on to a PhD.  But instead, her children came along and she embarked on a teaching career that led to her current post at Chetham’s.

“Now my daughter – former Chetham’s student Molly – is reading music at Cambridge and when she came back for her first vacation she brought a lot of medieval repertoire as holiday work and said ‘I need your help’.  It reignited something that had always been on the back burner and made me think that this is the time,” said Sarah.

“Medieval music was my first love and has always been my greatest interest academically,” she added.

“Because Henry III had such a long reign – politically turbulent at times – there must be more to know about his relationship with music.  He had a lot of chapels and was responsible for the rebuilding of Westminster Abbey,” said Sarah, adding that a considerable quantity of music from the period survives as fragments.

“A lot of it exists intriguingly and sometimes maddeningly as interpolations into miscellanies, so there will be a page of music written into a book that has nothing to do with music.  So it is a question of wondering how it got there,” said Sarah, whose doctoral project will blend cultural history with sound and performance of the 800-year-old repertoire she is investigating.