Chetham’s appoints Tom Redmond as Director of Music from 2019 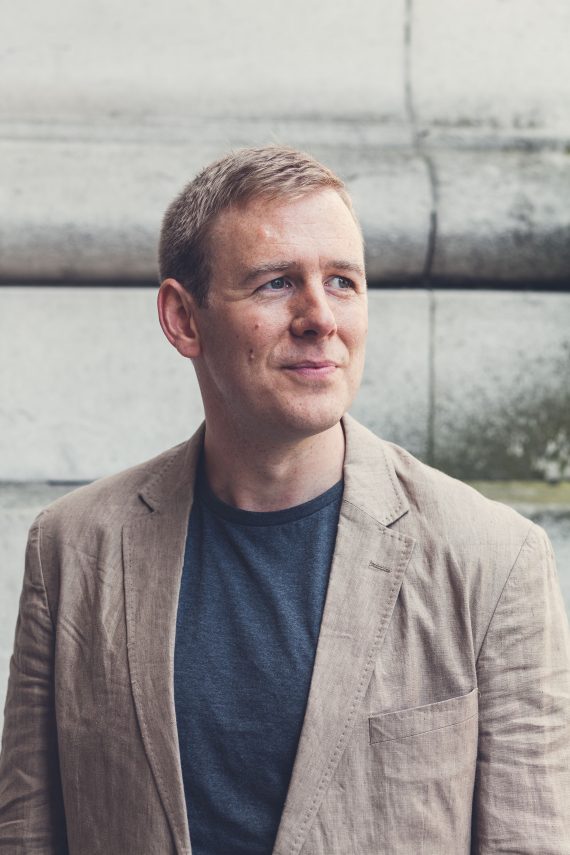 Chetham’s is delighted to announce that Tom Redmond will succeed Stephen Threlfall as Director of Music from September 2019.

After meeting a diverse range of candidates from a strong field, Principal Alun Jones said he was thrilled with the appointment. He explained, “Tom’s knowledge of the contemporary classical music industry and orchestral repertoire, and his passion for music education, will prove to be major assets as we look ahead to an exciting future at Chetham’s.”

A former member of the Hallé, Tom has also performed throughout Europe, Japan, Russia, South East Asia and USA with ensembles including the City of Birmingham Symphony Orchestra, Philharmonia and London Symphony Orchestra. He is widely recognised for his work as an animateur, presenting concerts for schools and families for orchestras and festivals including RSNO, WNO, RTE NSO (Dublin), Ulster Orchestra, Edinburgh International and Hong Kong Arts festivals and the Royal Albert Hall.

Alun added, “Tom has a real passion for reaching out to children and empowering top tier young musicians to go beyond their comfort zone.”

Tom is also a regular voice on BBC Radio 3 presenting live concerts, studio programs and the BBC Proms.  Alongside this busy schedule, Tom is already a tutor in French horn at Chetham’s and at the Junior Royal Northern College of Music, and has a close relationship with the National Youth Orchestra of Great Britain.

Tom’s appointment comes as Chetham’s prepares for a year of events marking its fiftieth anniversary as a specialist music school. From January to December 2019, the School presents a series of fifty concerts in Manchester and further afield, which were also announced this weekend. Highlights include the Striking Gold Piano Series, featuring five outstanding pianists, almost all alumni of the School; This Woman’s Work, a celebration of women composers, marking the arrival of the first girls at Chetham’s in 1969; and an ambitious performance of Mahler’s Symphony No. 8 at The Bridgewater Hall, for which Chetham’s Symphony Orchestra and Chorus will be joined by special guests from across the world.

Tom said, “I’m delighted to be taking on the role of Director of Music at Chetham’s. The students and staff at the school are truly extraordinary and the school’s place at the heart of one of the most exciting musical cities in the world makes it a very special place to work and study. I’m very much looking forward to being part of the school’s future.”

Alun continued, “I look forward to working closely with Tom as we build on fifty years of outstanding experience as a Specialist Music School. His arrival marks the beginning of our second half century, in which we’ll continue to focus on the provision of exceptional training and care for our exceptional young people.”