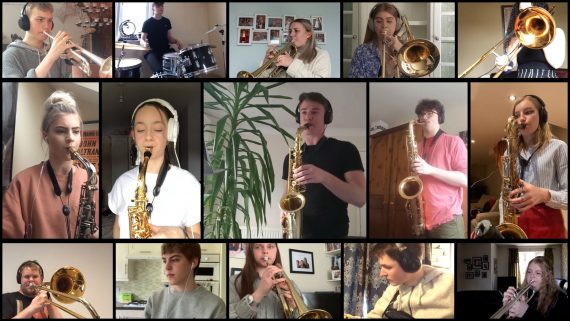 Chetham’s Big Band have been busy collaborating with one of the UK’s finest young jazz musicians this summer.

Alexander Bone – a former Chetham’s student – was the first ever winner of BBC Young Musician’s Jazz Award, and is currently recording his debut album.

Further online material, including concerts with Chetham’s Big Band 2 and Chetham’s Jazz Collective, will be broadcast via our YouTube channel this summer.

In the meantime, we are proud to bring this new work to you. Generously supported by the Haworth Trust.