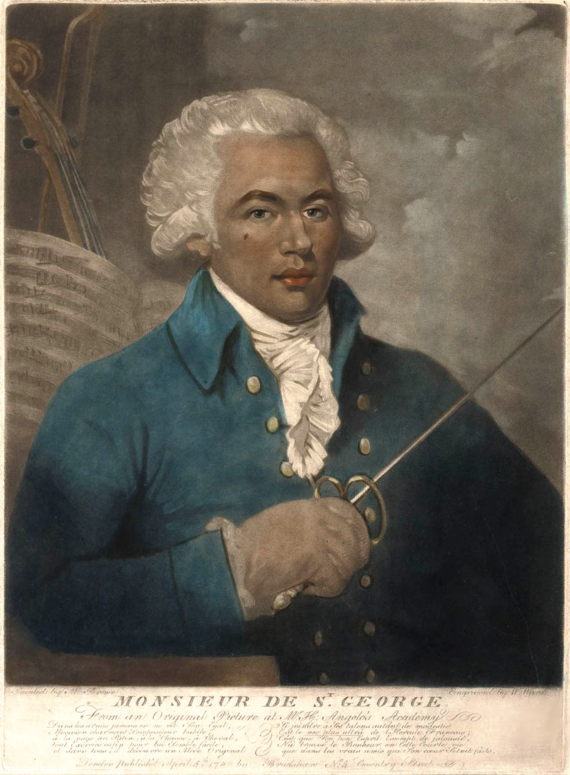 Chetham’s School of Music – the UK’s leading specialist music school – provides an academic and musical education to more than 300 of the finest young musicians in the UK.

Black History Month celebrations at Chetham’s are well underway, spanning the full academic curriculum, with students being encouraged to read and share works by black authors, including At Night all Blood is Black by Senegalese writer David Diop, a tale of two Senegalese soldiers in the First World War.

Chetham’s musicians will perform her work at The Stoller Hall, on Friday 22 October, in the first Chetham’s Symphony Orchestra concert at the venue since before the pandemic.

Bologne was a true trailblazer. Born the son of a slave and a white plantation owner in 1745, he became a violin virtuoso, a leading conductor, and a composer in the court of Marie Antoinette. One of the first classical music composers of African ancestry, he lived a remarkable life and left a lasting legacy.

Chetham’s School of Music is a charity, with a mission to nurture young people regardless of background or financial situation. As the UK’s largest specialist music school, our student body comprises more than 300 students from 28 different cultures and ethnic backgrounds, with a common passion for music.